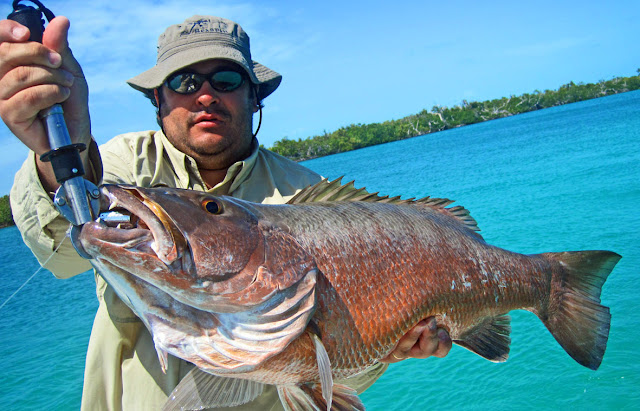 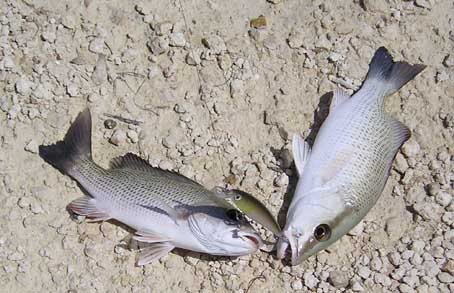 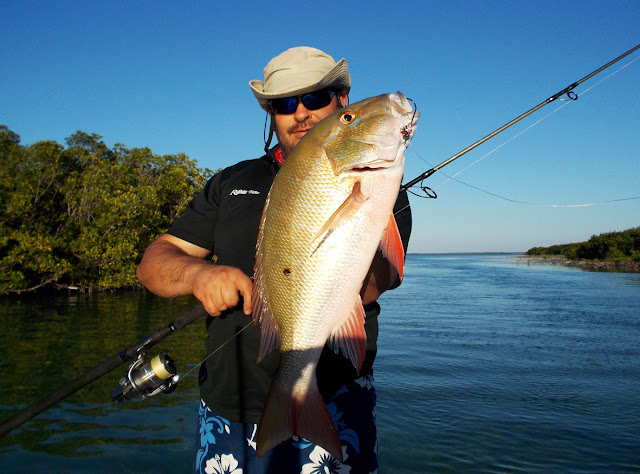 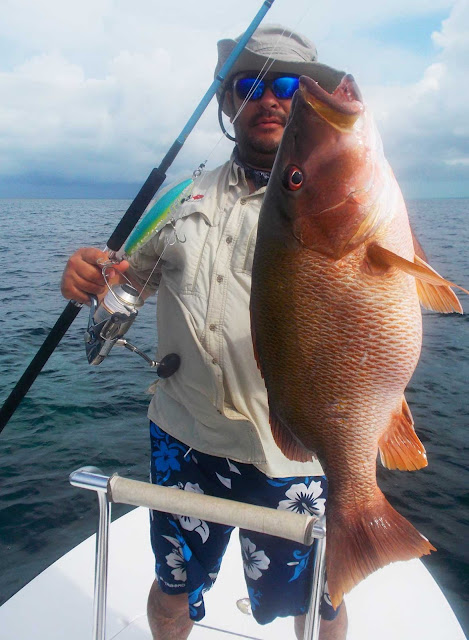 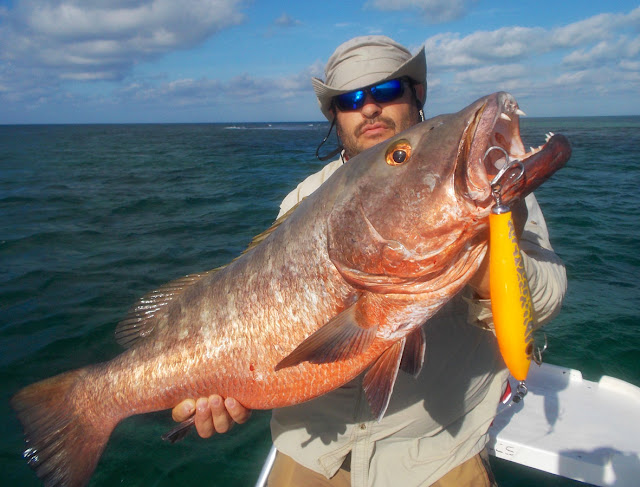 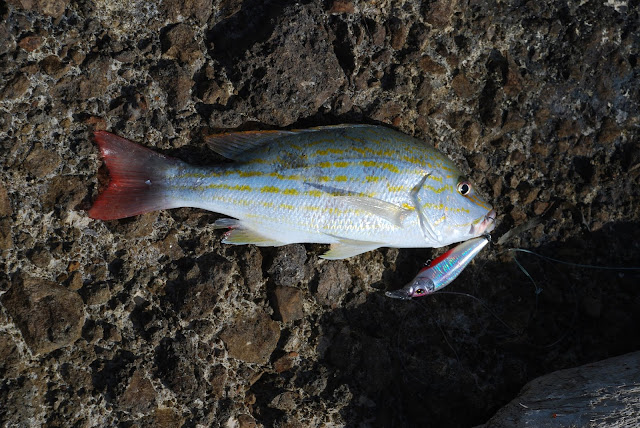 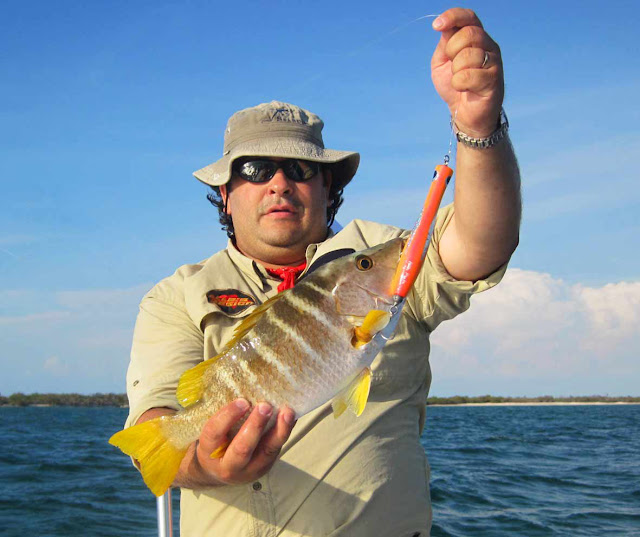 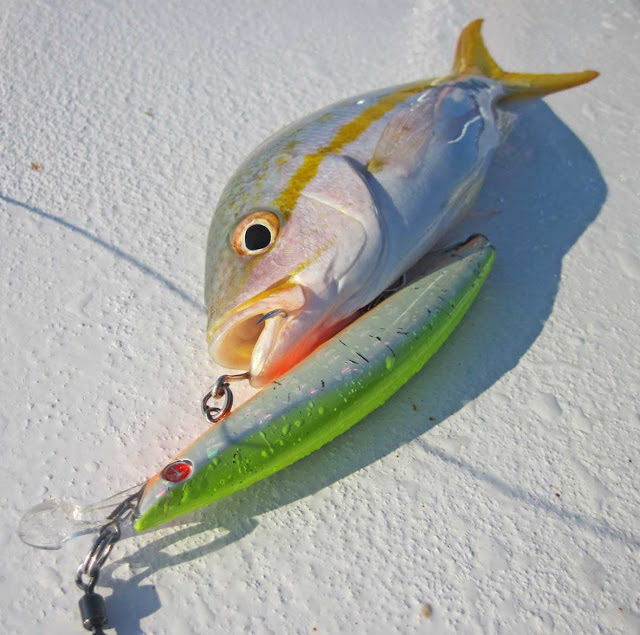 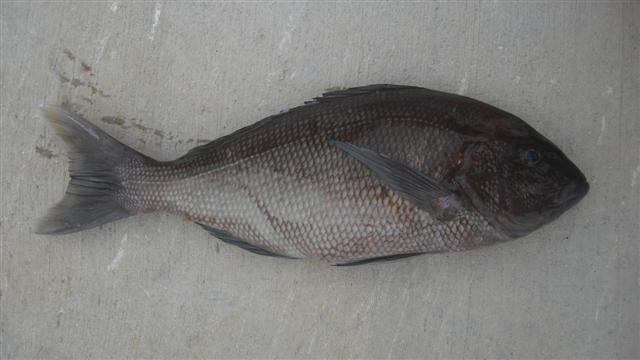 Next time the snappers of another part of the world.
Pubblicato da Alessandro Massari a 02:06 Nessun commento: 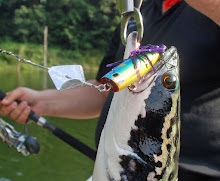 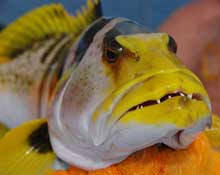 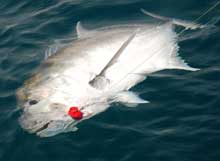 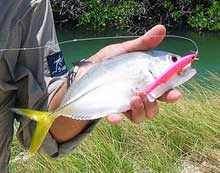